Dedicated Developers v/s Freelance Developers: Who To Hire In 2022

Dedicated developers are the crux of in-house development, and this blog can help you save costs massively on your development. Keep reading to find out!

When you hire freelance developers, you are either looking for solutions to gain outsider insight or simply looking for ways to keep costs down.

If this truth surprises you, let’s discuss a secret no one reveals. ⬇️

The crux of hiring anyone is to build scalable solutions, specifically, create solutions that outlast the hire.

—The secret code everyone hides

When we talk about development in the office setting, we think of it as people dressed up in hoodies writing code and people in suits running around trying to get these individuals in hoodies to SUIT UP!

If your organisation needs a fresh injection of people who know how to deliver while working on their clock, you could consider hiring freelance developers! Apart from the mindset, you get to focus on your other needs! However, the same can be said for dedicated developers.

Whether you hire freelance or dedicated developers, you have two teams. One team is your own, and the other is you and the developers you have hired. This, in turn, leads to parallel integration.

This model helps you maximise your development potential and work on scrum cycles and sprints.

If you are a bootstrapped startup, you can dial down your costs and pay as you go with freelance developers.

The best part of having developers for hire is that you can increase and decrease your scale when you want to. That stands true for dedicated developers too.

How is that possible? You pay by a particular task/project/some specified measurable unit. That ensures that you get a second set of eyes on your project! 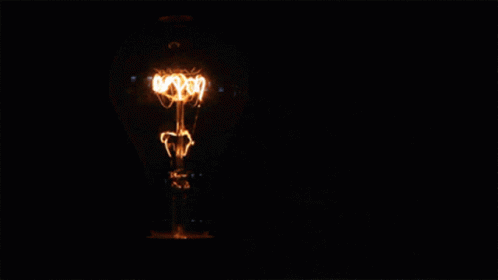 The glowing letters in favour of hiring freelance developers must now face reality. There are freelance jobs for beginners, meaning some people aren’t adept at what they do.

Freelance does not ensure that you get what you signed up for. Furthermore, it all depends on the individual. While the same stands for internal hiring, there’s a degree of control.

Communication has become a massive issue for freelancers. Despite having technologies that ensure no gaps, there are gaps. Freelancers are not people on your payroll. That’s where the line ends.

We have talked with Industry Experts, and an even more significant concern arises with the lack of security and privacy regarding freelancing.

Remote work in a company-to-employee setting has a degree of protection.

Meanwhile, with freelancers, the same cannot be said. 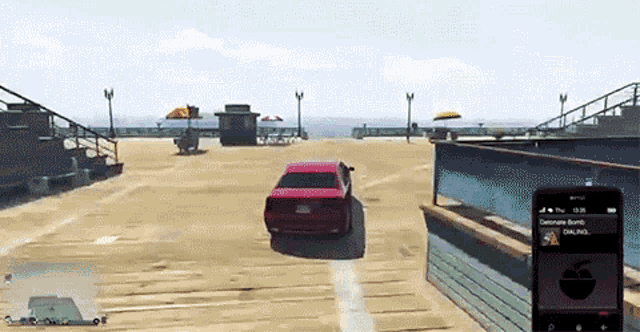 Freelance is all good till the outcome. As is the case with development, it’s a continuous process. The chain of accountability and control falls away from one freelancer to another!

Knowledge transfer becomes a hassle, and there’s no guarantee that your development will be bug-free. When putting out fires, no one is greater than your team.

The Do it for me mindset can only go so far. The lack of scalability comes when you try to build teams of freelancers. No amount of freelancers can bring the dedication of dedicated developers.

Quality Control is another issue we have seen our clients discuss. Freelance developers can have problems with code quality, collaboration, and originality.

Freelance programmers are good for speciality fixes and fixed project durations, but they can vary. Solely because it again all depends on the individual.

So, which should you hire? Freelance developers or dedicated developers? Find out!

Sprinkle accountability on top of it, and you have a recipe for success.

Look at the infographic below, and you will realise why we say so.

List Of Technologies You Can Hire Dedicated Developers In

So, how should you hire the developers you need! On a contract, of course!

Would you take it if you could have the flexibility of freelance with the security of full-time hires?

Ultimately, it’s without the risk of running into pitfalls. There are several development pitfalls that one has to avoid.

Although, is there a sure-shot way to tell how good someone is unless you see them work for some time!

No, we don’t mean technical interviews and test projects! We suggest the live deployment of a candidate into a project! Once you see their work, you see the actual picture!

We could talk about how good our resources are like every other organisation, but we are human! We have a bit of experience in what works and what does not.

This is why we have the option of Zero Replacement Costs!

So, are you looking to hire dedicated developers? Here’s the new way of hiring developers!

You can hire a developer through Freelance, Dedicated & Full-Time hiring models. In the traditional method, i.e. full-time hiring, you put out a job posting to which people respond. The freelance process is pretty much the same, except the hire you make isn’t an addition to your workforce. Whereas with dedicated developers, you simply start with the project!

Hiring a freelance developer can be challenging if the goals aren’t clearly defined. There are pitfalls like poor technical skills and lack of soft skills. Thus, incorrectly assessing a developer can make hiring developers hard. However, with dedicated developers, you can put those worries to rest.